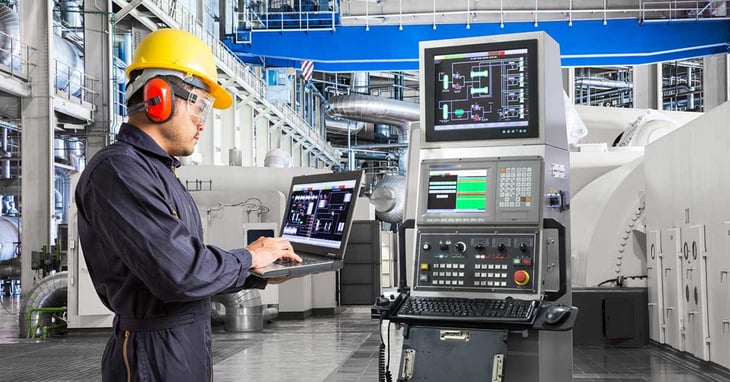 What Tax Reform Means for Manufacturers

April 18, 2018 — You already have enough to worry about between different project requirements, schedules, QA, and other things—don’t let your accounting be another challenge. Let’s review what the Tax Cuts and Jobs Act means for manufacturers.

One of the largest provisions is the reduction of overall income tax rates on manufacturing income. The Tax Cuts and Jobs Act (TCJA) has reduced income taxes for most manufacturing companies to 21% for C Corporations and repealed the Alternative Minimum Tax (AMT). Pass-through companies now see a reduced rate of 30% (e.g. S Corporations, LLC’s, and partnerships—assuming the employer has enough wages to allow the full 20% deduction of taxable income).

This is considered a big win for manufacturers as many of them are pass-through entities. They will enjoy an immediate reduction in tax burden and allowable cash flow savings. Some of the additional key provisions that impact manufacturers are outlined below.

The TCJA allows manufacturers with average three years gross receipts of less than $25 million (including taxpayers who have inventory), to utilize the cash method of accounting. This allows the taxpayer to defer paying tax on receivables until the money is actually collected. Conversely, the taxpayer can’t deduct payables until paid.

The TCJA allows manufacturers with average gross receipts of less than $25 million an exemption from having to calculate UNICAP.

That is, the taxpayer receives an added tax benefit which allows them to deduct certain direct and indirect expenses that were previously capitalized to inventory for tax purposes. This also allows simplification of the process of calculating tax basis inventory and should make tax planning a little easier.

The Tax Cuts and Jobs Act retained the R&D Credit and made it permanent. This is a nice tax benefit to manufacturers and knowing it is permanent each year will allow for better tax and cash flow planning.

However, companies will need to write-off incurred expenses over an increased period of time—you must capitalize and/or amortize. This new rule doesn’t start until 2022.

There are greater limits now on the kind of property that can be classified as a like-kind exchange. It is now limited to real property that is not primarily held for sale.

There is a new interest expense limitation in code section 163(j). It's based on an EBITDA calculation, which means that a downturn in earnings could be amplified by a decreased interest expense deduction. The amount you can’t deduct, however, be carried forward to a subsequent year and be treated as interest paid or accrued.

The TCJA enacted favorable provisions that benefit manufacturers. An example would be the deduction for foreign-derived intangible income (FDII). The FDII deduction was enacted to entice U.S. companies to own their intellectual property in the U.S.

Generally, a manufacturer that exports and claims the FDII deduction won’t pay tax at the new corporate 21% tax rate; rather, they enjoy a rate of 13.2% on the non-routine portion of the export profit.

If you want to learn more about international tax, check out our two-part series by Erich Pugh, our International Tax Service Practice Leader.

Are you a manufacturer or distributor seeking counsel for an issue at the present time or into the future? Start a conversation with Megan Johnson, Partner about tax matters, business succession, or mergers and acquisitions here: 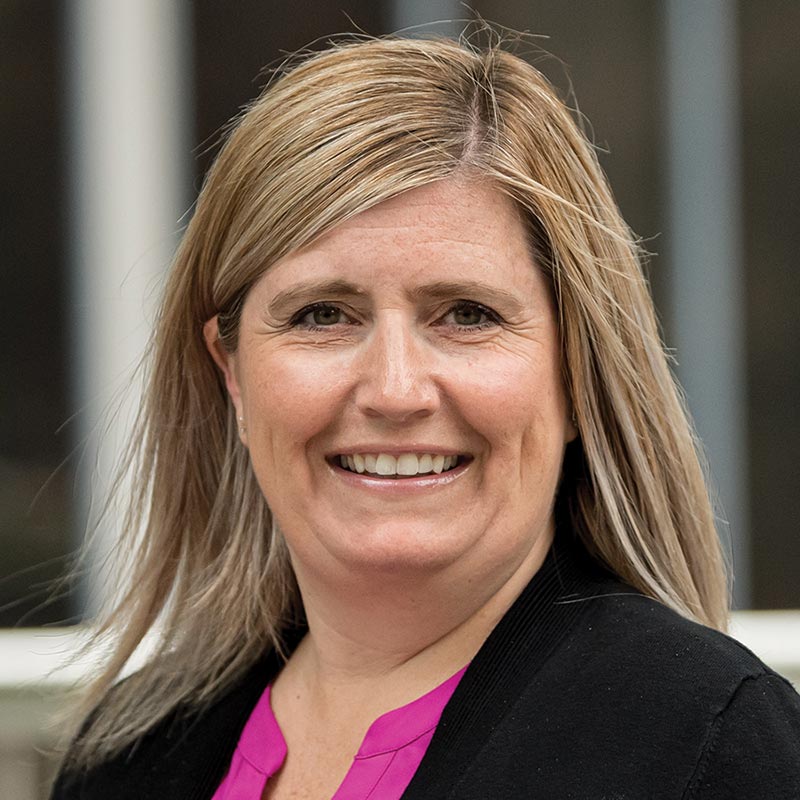 Megan Johnson is a partner and client manager. She provides extensive business advisory expertise with a focus on strategic planning, tax planning, and management consulting. She specializes in financial and tax matters, business succession, and mergers and acquisitions with an industry focus in manufacturing and distribution. She has provided public accounting services at Redpath and Company since 1996.