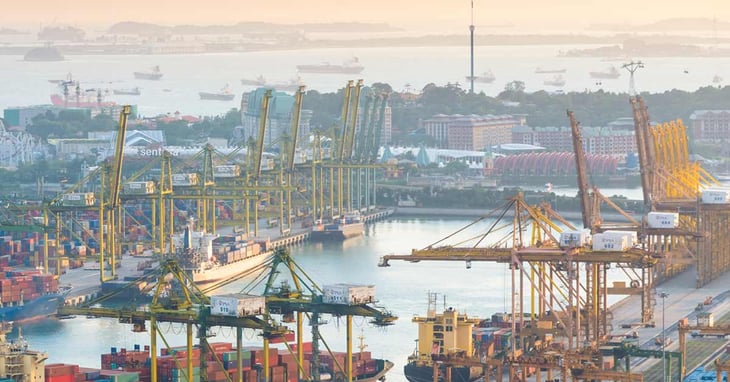 March 28, 2018 — On February 18, 2018, we published the first part of a two-part article that provides an overview of the new international tax provisions of the recently enacted Tax Cuts and Jobs Act (The Act).  In part one we covered the Territorial System (Section 245A) and the mandatory toll charge (Section 965).

Now, in part two we will provide a high-level overview of the remaining three key international provisions which are:

This new provision requires a US shareholder to include in income the GILTI of its controlled foreign corporations (CFC). A GILTI inclusion is treated in the same manner as an amount included in income under subpart F even though the committee report indicates that it technically is not a subpart F inclusion.

GILTI is the excess of “net CFC tested income” over the US shareholder’s “net deemed tangible income return”. Essentially, income earned in low tax jurisdictions (lower than 18.9%) can be treated as GILTI and taxed in the US if it exceeds an allowed 10% return on the CFC's qualified business asset investment.

The full amount of the calculated GILTI is included in income; however, under new Section 250, a deduction equal to 50% of the GILTI is taken resulting in an effective tax rate of 10.5% for corporate taxpayers.  For tax years beginning after 12/31/25, the 50% deduction is reduced to 37.5%. Furthermore, the tax associated with the GILTI inclusion can be offset by certain credits, including foreign tax credits (FTC).  In the case of FTC’s, they can only offset 80% of the tax imposed. The tax on the Section 78 gross-up can be offset by FTCs.  It should be noted that GILTI is a separate 904(d) FTC basket and excess GILTI FTCs can’t be carried forward.

The Section 951A GILTI income inclusion applies to all taxpayers (e.g., S corporations) and there is no de minimis exception or threshold.   However, the Section 250 deduction is available only to C corporations.

Observation 1 — Businesses that operate in non-C corporation form should consider the planning options that are available to them to re-structure such that they can take advantage of Section 250; not just for GILTI purposes as outlined in the next section.

Observation 2  — Companies that do not have material tangible assets could be significantly impacted; e.g., a distribution company, software company, etc. due to the routine return—the 10% of Qualified Business Asset Investment (QBAI) aspect of the calculation.

FDII is the portion of net income of a domestic C corporation after taking into account allocable deductions and a reduction for a routine return on QBAI that is derived from sales or services provided to foreign unrelated persons outside the US.  Under Section 250, the FDII deduction is 37.5%, and it gets reduced to 21.875% for tax years beginning after 12/31/25.

The effect of GILTI and FDII is to subject domestic corporations to a reduced rate of tax on net income above a routine return on sales or services made to or performed for foreign customers—regardless of whether the domestic corporation or its CFC earned the income. In theory, this creates an incentive to hold intellectual property (IP) in the US (FDII) as IP held and exploited off-shore could be taxed at a rate of 10.5% or higher if subject to GILTI.

Section 59A - Base Erosion and Anti-Abuse Tax

The Act also created a new minimum tax—the base erosion and anti-abuse tax (BEAT). The BEAT applies to “applicable taxpayers” which is defined as a corporation (other than RICs, REITs or S corporation) with average annual gross receipts of at least $500 million for the three-year period ending with the preceding tax year and with a "base erosion percentage" for the current tax year of at least 3% (2% for certain banks and security dealers). The "base erosion percentage" is generally the aggregate amount of base erosion related party payments for which a deduction is taken (not including the cost of goods sold) divided by the aggregate amount of all allowable deductions.

Generally, the BEAT for tax years beginning before January 1, 2026 is the excess of 10% of the taxpayer's "modified taxable income" over its regular liability for the year, reduced by certain credits. For tax years beginning after December 31, 2025 the BEAT tax rate goes from 10% to 12.5%. Essentially, the BEAT results in a minimum level of tax in the US by disregarding certain payments to related parties that are considered to inappropriately reduce the US tax base. 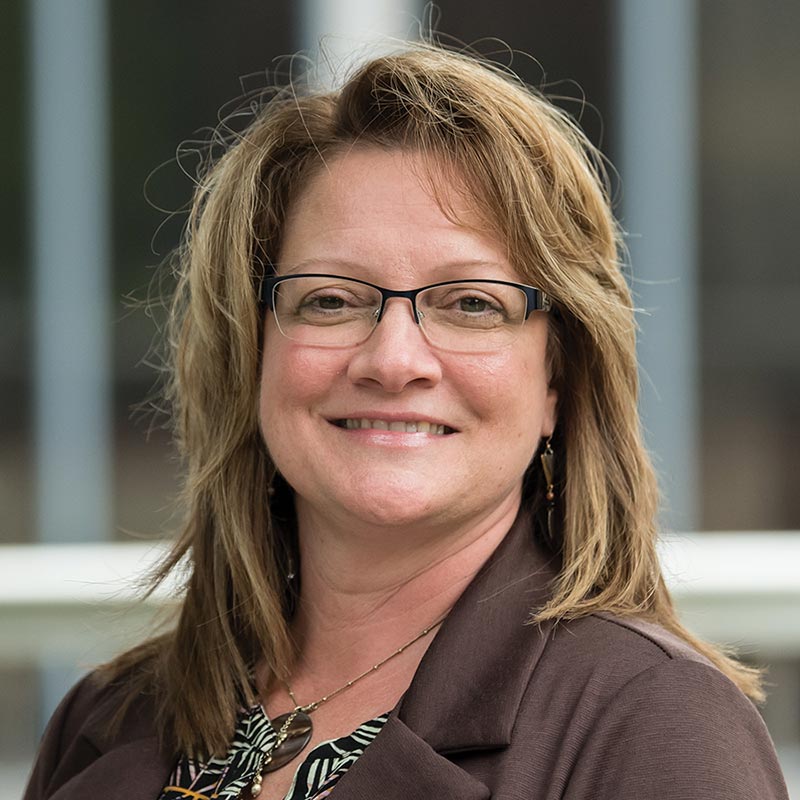