September 29, 2017 — On Wednesday September 27, 2017, Republican lawmakers released their tax reform framework providing some key details as well as a listing of principles which are meant to guide the process of tax reform.  While we have some information, the framework leaves out many details especially related to the revenue raising aspects of the plan.

The four guiding principles outlined in the framework for tax reform include:

The most significant changes for individual taxpayers would be the consolidation of the current seven tax brackets to three brackets.  The proposed tax rates would be 12%, 25%, and 35% which is a reduction from the current top rate of 39.6%.  However, the framework indicated that an additional top rate could be added.

The framework envisions eliminating most itemized deductions including the state and local tax deduction but retains the mortgage interest deduction and the charitable contribution deduction.

One of the key proposals for businesses is lowering the top corporate rate from 35% to 20%.  In addition, there would be a special tax rate of 25% for “small businesses” (pass-through entities) which currently pay tax at the top individual rate of 39.6% on their business income.  The framework contemplates changes would be required to prevent taxpayers from converting compensation income which would be taxed at 35% to business income taxed at the lower rate.

The framework also allows businesses to immediately expense the cost of new depreciable assets "other than structures" acquired after September 27, 2017 for a period of at least 5 years.

A few revenue raisers were also identified in the framework.  Net interest expense by C corporations would be partially limited and they will consider expanding that to non-corporate taxpayers.  The IRC Sec. 199 deduction (domestic production deduction) would also be eliminated under the framework.  No other deductions or credits were specifically identified.  However, credits for research and development and low-income housing were both specifically preserved because they are viewed as important for promoting policy goals.

The framework transforms the international tax area by creating territorial taxation of global companies.  The framework identifies accomplishing that by creating a 100% dividends exemption for dividends from foreign subsidiaries if the US parent owns at least 10.  As part of transitioning to the new system the accumulated foreign earnings under the current system would be deemed repatriated to the US parent and subject to tax at lower rates and would be spread out over several years.

While specific policies and timing that would be part of any potential tax reform remain to be seen, it seems clear that the objective will be to lower the current tax rates and eliminate or minimize some of the deductions.  As a result, taxpayers should carefully consider the timing of certain payments and acquisitions as we approach year end in order to maximize their overall benefit. 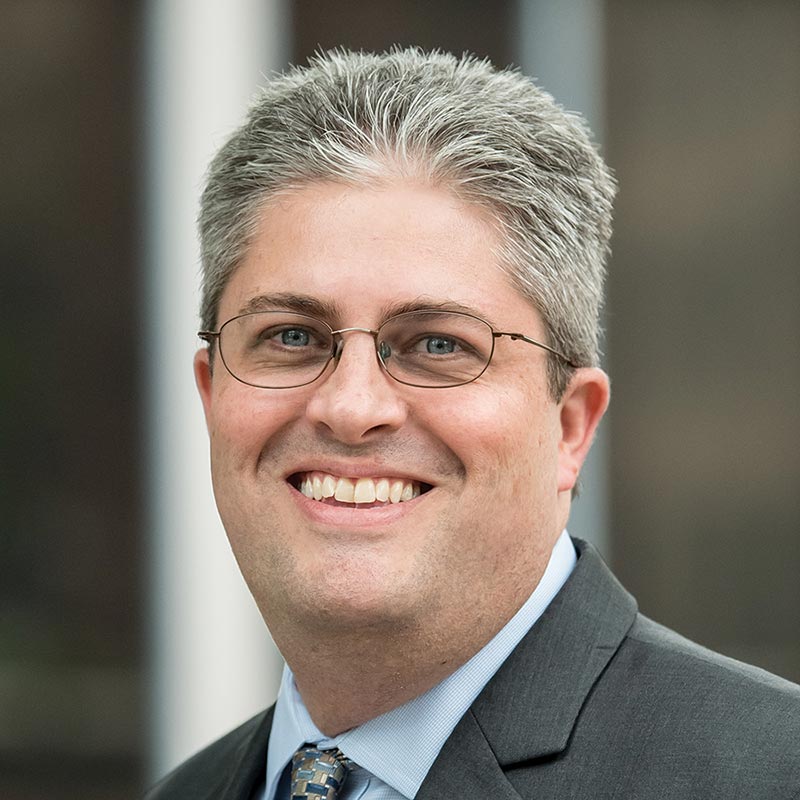