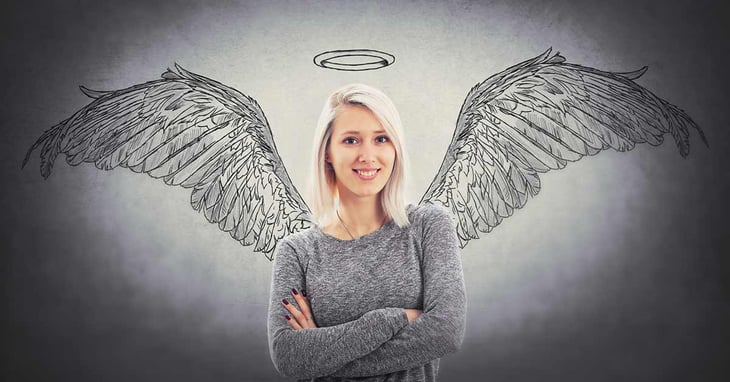 Should the Minnesota Angel Tax Credit Come Back?

February 19, 2019 — The Angel Investment Tax Credit was a program offered by the state of Minnesota from 2010 to 2017 that gave investors into tech, energy, IT, or other companies 25% of their investment back—and some say that it’s time to bring it back for good.

Is the Angel credit divine or dispensable?

Supporters say that it helps small businesses by increasing credit availability, an important consideration as many small businesses shutter due to cash flow issues within the first few years of their founding. The state has historically been really good about reaching out to these proprietors so that they can go into a meeting with a prospective investor knowing that the availability of the credit is something they can bring to the table. Opponents say that it represents a tax credit for wealthy investors who they would argue do not need such assistance from the government.

Regardless of which view makes sense to you, Governor Tim Walz has recently expressed interest in reviving the credit and a bipartisan group of Minnesota lawmakers seems interested in the idea as well. The credit went away last year when Governor Mark Dayton did not support a wider-ranging bill that included this credit. There are already at least three bills that have been introduced during the 2019 legislative session of the Senate that would make the credit available once again for either a set number of years, or indefinitely.

From 2011 through 2016, the full allocation for the credit was utilized i.e. demand exceeded supply.

What was the process, and was it worthwhile?

In order to receive the MN Angel Tax Credit, small businesses had to meet these qualifications:

Both the business and the individual have had to go through a certification process with the state which was all done digitally, online. Applications were available to download, a joint form would have to be filed about the business, and then the state would issue a credit certificate to the investor.

You can read a little more about the Credit on the Minnesota House of Representatives website.

What the state saw was that once the start-ups found investors and informed them of the credit, the investors were then often willing to put more money into the businesses. This was also often true over a multi-year period.

Say that in the first year, an investor contributed $100,000 into a business and received a $25,000 credit. If they subsequently saw that the company was doing well they could have been willing to invest another $125,000 or even more for year two. 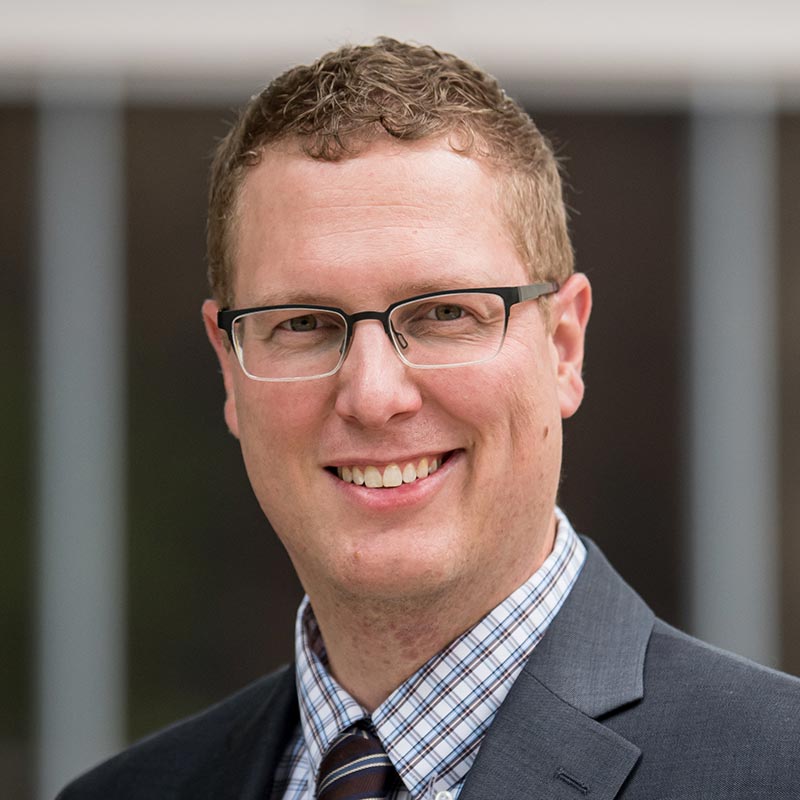