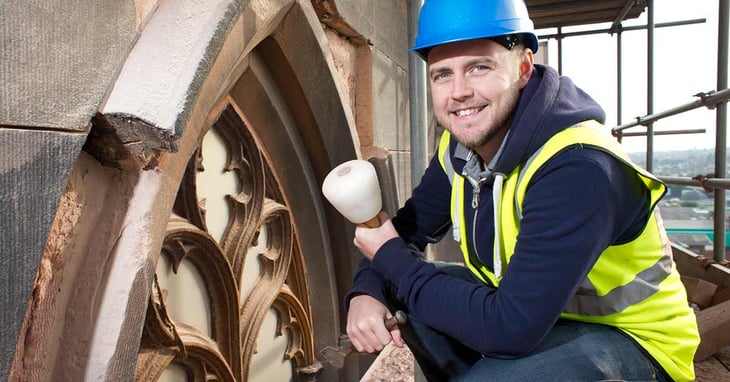 It's the Final Countdown for Contractor Revenue Recognition Standards

October 18, 2018 —The new revenue recognition standard will be a significant change to the accounting practices of most companies and is intended to provide improved financial statement comparability across both industries and companies. Non-public contractors will be required to closely examine their contracts and prepare for meeting the implementation deadline of January 2019.

Below are some frequently asked questions about the new standard and its effect on contractors.

What impact will the revenue recognition standard have on contractors?

It’s going to be one of the biggest standard changes in the foreseeable future and is going to have a major impact on the specific conditions under which revenue is recognized—which of course will impact how companies communicate and report on their financial performance.

Specifically, companies cannot overlook how the new standard will impact internal processes or the steps they’ll have to undertake in order to meet the standard’s requirements.

There is a five-step process to accurately recognize revenue, and I think the biggest challenge for contractors will be in going through that process, getting the controls ready and documented, and getting the new process in place.

Most contractors have never looked at their contracts like this before—so they've always recorded it as the standard percentage of completion, treated every contract the same, and moved on with business.

Now, for each individual contract, they're going to have to go through this process. There is a portfolio approach that you can take to potentially cover multiple contracts, but any unique contracts will still go through it.

What is the 5-step process?

Step one is identifying the contract—making sure that there is an actual contract. Contractors need to ensure that:

Step two will be identifying the performance obligation.

Step five is recognizing that revenue.

Should you recognize revenue at a point in time or over time? For contractors, it's likely going to be over time because they're still going to be using that percentage of completion method in most cases. However, companies will still have to analyze and document if this is the most appropriate way to recognize revenue.

Did percentage of completion go away?

Percentage of completion did not go away, and contractors can still use the cost-to-cost method. However, they are going to have to document and go through the process and make sure it’s still appropriate. They will have to analyze whether an input or an output method is more appropriate for recognizing revenue.

Can I still use the cost-to-cost method?

Cost-to-cost is still likely, but maybe another input method, such as labor hours, or an output method, such as surveys, would be more appropriate. It’s difficult to make any broad assumptions, so businesses are going to review their contracts and determine the most appropriate pattern of recognition.

Are there changes to deferred contract costs?

What about excess cost and excess billings?

There has been some early confusion around the presentation of excess cost and excess billings. We are still going to have those—they’re just going to be labeled differently on the balance sheet. They're going to be titled as contract assets and contract liabilities.

How are performance obligations determined?

Businesses will have to look at whether performance obligations are capable of being distinct within the context of the contract. For many contracts, the performance obligations won’t be different than before—it will really depend on the type of contractor you are. Companies will have to have to look at this very closely to see if a customer can benefit from a promised good or service on its own. In that case, it will be capable of being distinct.

Can you share an example of an interdependent versus a separate and distinct service as part of a performance obligation?

The main focus here is that each contract has to be analyzed individually. For example, if there is a design-build contract and:

That could be considered a separate performance obligation.  However, using that same example, if:

This could be considered one performance obligation. Businesses are going to have to analyze each contract individually, take a position, and document why that position is most reasonable in the circumstances. Often times, these aren’t obvious answers and the details of the contracts will determine how they are treated.

With uninstalled materials before the new standard, if not unique to the project, the cost would be removed from the percentage of completion calculation. Under the new standard, provided certain criteria are met, you are now allowed to recognize revenue of the cost of the material.

What are some variables that can complicate a transaction and how can contractors deal with them?

Every time there is a significant change in the contract, companies are going to have to look at the contract as a whole again. If there is a large change order, is the change still interdependent with the other contract, or is it a new performance obligation that we have to recognize on a separate contract level?

How should contractors prepare for the new standard?

There are numerous disclosures for all of these things, and the contractor’s accounting firm should be helping them with financial statement preparation by rolling out disclosures to them and helping them get through the process.

If you’d like to take a deeper look into revenue recognition there is a roadmap available from the AICPA which you can read by clicking here. 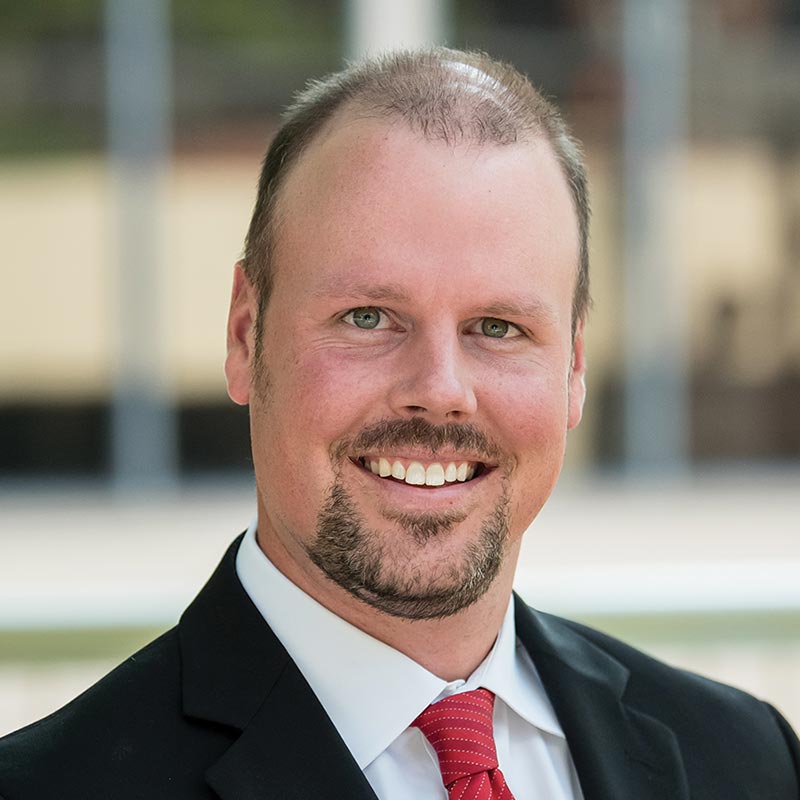 Ryan Everhart is an audit partner and client manager in the commercial audit service area of Redpath and Company. He works with a variety of clients in industries such as manufacturing, distribution, property development, and construction. He is an active member of the Construction, Real Estate, and Engineering Practice Team. He has provided public accounting services since 2005 and has been at Redpath and Company since 2014.