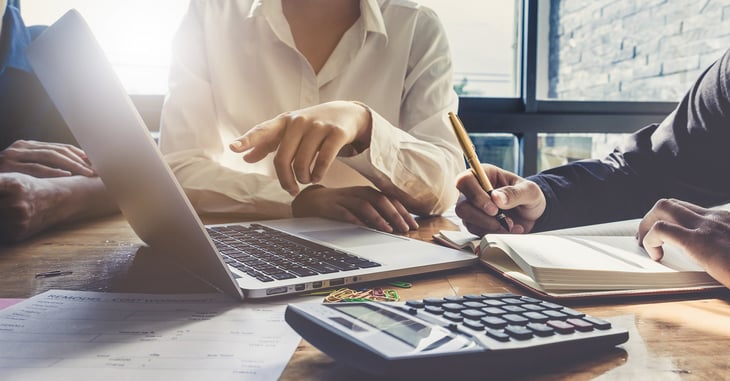 December 10, 2020 - The Paycheck Protection Program (PPP) was created to help American businesses tide over the COVID-19 coronavirus, and businesses applied in droves: about 5 million businesses were approved for PPP loans by the Small Business Administration (SBA) before the August 8 application cutoff. But the specifics of the program – namely how businesses that received loans would be evaluated for forgiveness of those loans – was less clear.

Brian Sweeney, Audit Partner with Redpath and Company, says there's something of a grey area in the SBA's PPP loan forgiveness protocol, including terms that could turn your forgiveness decision into a six-year-long process with an uncertain outcome.

Here's what Brian says companies should be keeping in mind when preparing for PPP loan forgiveness.

Recipients of PPP loans have 10 months from the end of their covered period to request forgiveness before they need to begin making payments on the loan (that's sometime in 2021 for most companies). Any company that doesn't formally request forgiveness before that 10-month milestone will need to start making payments on the loan.

Additionally, Brian says companies should take note of additional steps expected for forgiveness of larger loans. Loans larger than $2 million require an additional questionnaire to further determine good faith loan necessity when applying for forgiveness. This form details elements like liquidity at the time of application, other sources of funding, and other subjective factors.

Brian says Redpath is "talking with clients every day about what makes sense in their circumstance" – which, given the SBA's clarifying statements, could be a years-long engagement.

At the beginning of the pandemic, Brian says, "Many companies ultimately decided that there was enough uncertainty around the pandemic that they did in fact have a need for supporting funds, so they applied in good faith." But the quick onset of COVID-19's economic impact meant some aspects of the CARES Act and the PPP were "very vague," leaving lenders and borrowers alike unsure.

In May 2020, the SBA released guidance that clarified some elements of the PPP loan forgiveness process. Among them was the stipulation that the SBA reserves the right to review a business's eligibility for forgiveness for up to six years after the SBA has forgiven the loan.

For example, consider a fictional company that applied for financial assistance at the beginning of the PPP term.

The stipulation exists because the SBA feels that some companies that received PPP funds may not have demonstrated a compelling need for the funds after they were awarded (for example, a company that fared well during the pandemic rather than experiencing the worst-case scenario they'd envisioned).

Your Accounting Firm Can Help Build Your Case

For that reason, Brian says that he and the Redpath team have recommended tight, accurate documentation of their loan needs "from the first day" of the program.

While your legal counsel is best positioned to argue your actual eligibility for PPP forgiveness, your accounting firm can help interpret the financial vagaries and document your need for PPP funds. "It's not as clear-cut as once thought," Brian says. "The best way to increase your likelihood of forgiveness is to prepare." 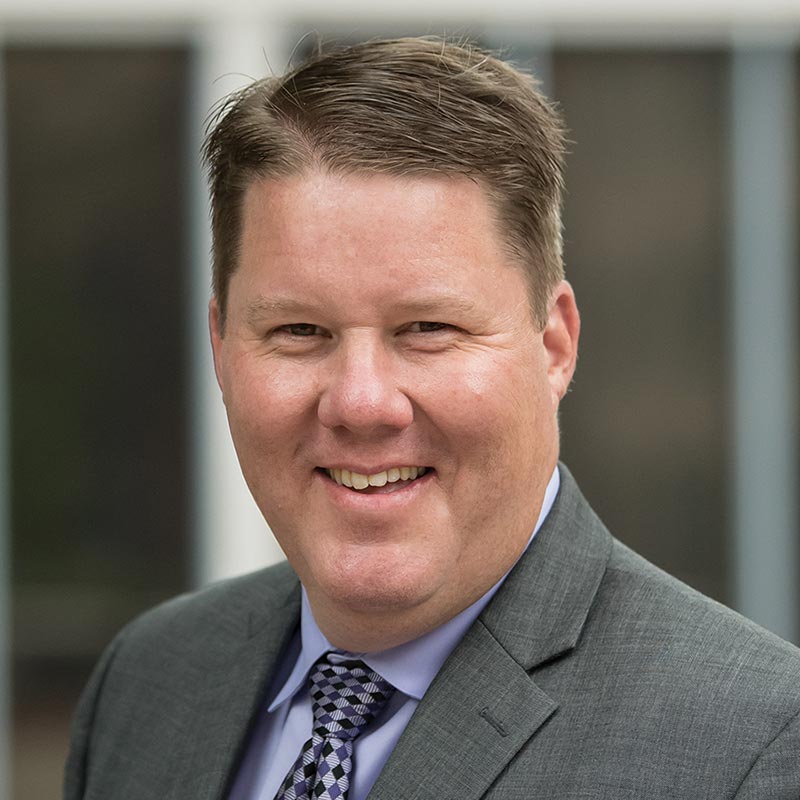