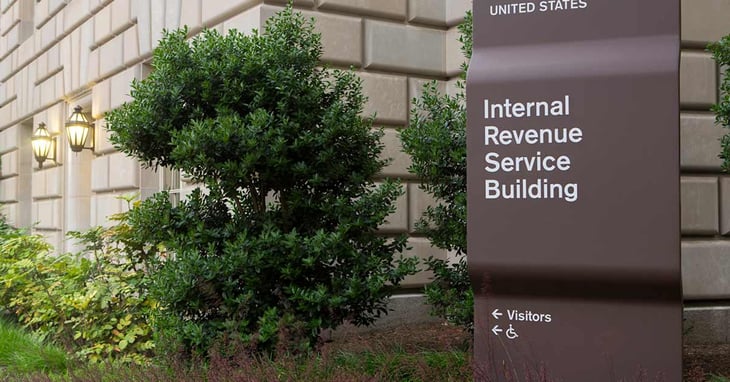 IRS to States: Do Not Sidestep Deduction Limits

May 24, 2018 — Late last year, Congress passed and President Trump signed into law the most comprehensive tax reform package since the 1986 Act. Within that bill was a major change to how much each taxpayer can deduct for the state and local (e.g. income, real estate and personal property) taxes.

Under the new law, taxpayers are only able to deduct up to $10,000 on their returns for this category of taxes. In response to the new law, many states have been looking at methods to circumvent the limitation. California was considering establishing a charitable fund where taxpayers could pay their state tax and thereby receive a charitable deduction instead of being subject to the $10,000 limitation.

This week, Connecticut passed a bill that would impose state tax on a pass-through entity, which the Connecticut legislature hopes could then pass through to the owners and still remain deductible against the business income. The bill also contained a provision that gives municipalities’ authority to provide taxpayers with a property tax credit for those making a contribution to “community support organizations.” New Jersey passed a similar law earlier this month that allows their municipalities’ to offer property tax credits for charitable donations to municipal-sponsored charities.

While it is commendable for the states to address the $10,000 limitation, the IRS released Notice 2018-54 yesterday which will likely squash attempts to circumvent the deduction at the Federal level. In the Notice, the IRS indicates that Regulations will address the state laws and “will make clear that the requirements of the Internal Revenue Code, informed by substance-over-form principles, govern the federal income tax treatment of such transfers.”

As we await more IRS guidance on the tax reform act, we will also continue to monitor how states are responding. In the meantime, if you have questions about business succession planning, wealth transfer planning—including estate, gifts, and charitable planning—estate settlement and compliance, trust accounting and administration or need audit support, reach out to Gloria McDonnell today.