May 28, 2019 — With the Tax Cuts and Jobs Act limiting an individual taxpayer to a $10,000 ($5,000 for married filing a separate return) state and local tax (SALT) itemized deduction, many taxpayers no longer benefit from itemizing their deductions. Limiting state and local taxes to $10,000 often means a taxpayer needs over $14,000 of combined home mortgage interest and/or charitable contributions to get their itemized deductions over $24,000. Instead, they are claiming the standard deduction of $24,000 for married filing a joint return, $18,000 for heads-of-household filers, and $12,000 for all other taxpayers. The state and local tax deduction is a combination of state income/sales taxes, real estate taxes, and personal property taxes.

How to avoid the SALT cap

Example 1: One Minnesota resident individual owns a manufacturing operation organized as an S corporation. The corporation has $2 million of taxable income and files in Minnesota and Wisconsin. Income is apportioned 50%/50% to each state based on the sales to each state. The individual has $1,000,000 of income from other sources and is in the highest tax bracket at both the federal and state level. The individual qualifies for the full 20% pass-through deduction.

The news is mixed; individuals are still beholden to the SALT cap, but organizations can sometimes avoid the limitation by considering a different choice of entity at the state level. To read more about choice of entity after tax reform, click here to read that article. 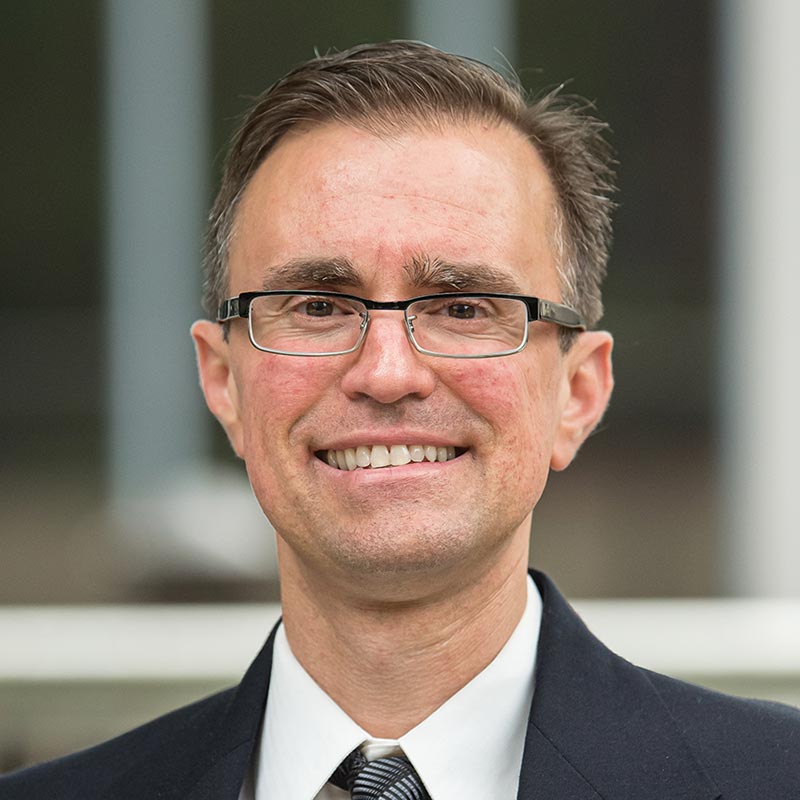 Jared Weiskopf is a partner in the business tax service area and is the state and local taxation service area leader. He assists clients with corporate and partnership tax preparation, tax planning and research, and works with a variety of clients in industries such as manufacturing and professional services. Jared has provided public accounting services at Redpath and Company since 1997.