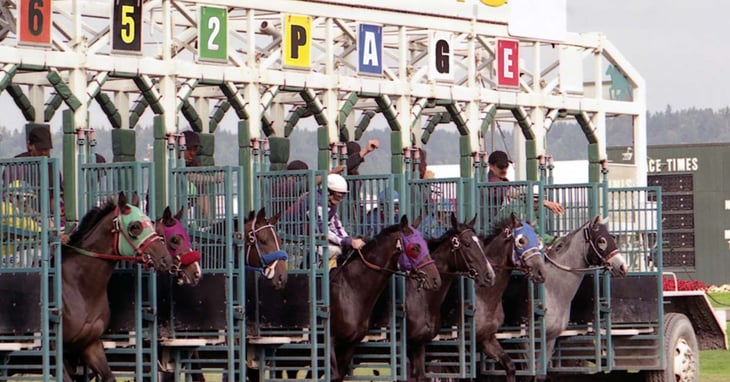 February 12, 2018 — Congress passed a two-year budget deal in the early morning hours on Friday, February 9th.  Buried in this 652-page budget document are extensions of many provisions that expired in 2016. There are a lot of interesting provisions that could prove to be an opportunity for many entities and individuals.

The most notable provisions are as follows:

Since the above provisions expired at the end of 2016 many taxpayers may not have specifically identified the expenses or applied the proper depreciation methods for the applicable property. Taxpayers should review their records now to be sure they take advantage of the many incentives in 2017. For those taxpayers who already filed their 2017 tax return, you may file an amended tax return to take advantage of these extended incentives.

For more information relating to these provisions please contact Gloria McDonnell at Redpath and Company.

Gloria McDonnell is the tax operations director and serves on the leadership team at Redpath and Company. She specializes in corporate and individual tax planning and compliance, multi-state taxation, international tax, and tax research. Gloria works with closely-held businesses in a variety of industries, and has provided business tax accounting services since 1989, and has been at Redpath and Company since 1991.