Where Should I Be Filing Sales and Use Tax Returns?

In the past, companies may have only collected and remitted sales tax in states where they had a business location or where employees were living and working, but this approach to sales tax filing and nexus will no longer work for a company. States have become very aggressive on nexus because they are losing revenue to the online buying market and digital products and services.

In response to this loss of revenue, states are passing new laws and trying to push back on the Quill case. In 2008, New York passed the Amazon law which requires out of state retailers to collect their sales tax if they have an “affiliate” in the state to promote the retailer’s sales. Previously, only an employee or a 3rd party in a state could give a company nexus, but this law states that a link to a retailer’s website placed on an affiliate’s website creates nexus for that retailer in New York. Since 2008, many other states have passed similar laws. Most recently, South Dakota passed legislation that requires remote sellers to collect South Dakota sales tax if the seller has more than $100,000 of tangible personal property sales or more than 200 transactions in South Dakota a year even if there is no physical presence.

If any of the items below apply to your company in a particular state, then you probably have nexus in that state and should be collecting and remitting sales tax.

Now is the time to review your state sales tax filing requirements and determine your nexus footprint. A review of your state activities should be looked at to identify and quantify any tax exposure or liabilities. Once the analysis is completed, a determination can be made if additional state returns need to be filed and/or if any state voluntary disclosure agreements should be done. If you have any questions or would like assistance with a nexus study contact Teri Grahn, CMI, at 651-407-5889 or tgrahn@redpathcpas.com 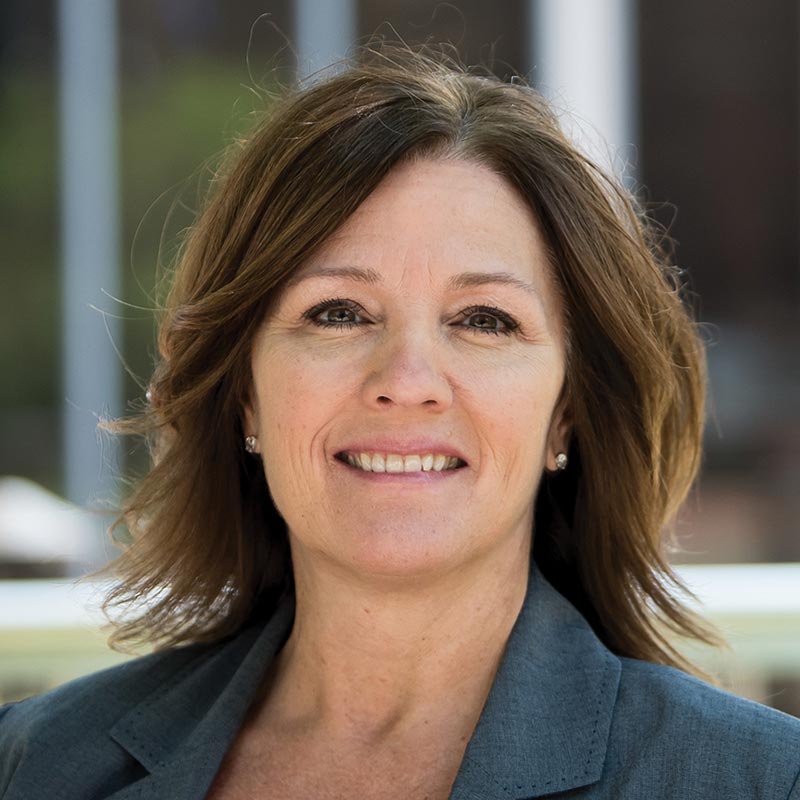 Teri Grahn, senior manager is the sales and use tax service area leader and is a certified member of the Institute for Professionals in Taxation. She educates and assists commercial entities with multi-state sales and use tax procedures and compliance, and works with clients to review internal records and practices and educates their staff on processes. She also helps clients navigate the unknowns of entering new states and jurisdictions by researching specific products and services, system and invoice set up to remain compliant with future transactions. Teri also supports clients through sales and use tax audits by investigating assessments and answering questions throughout the process. Teri works with clients in various industries including manufacturing and distribution, construction and real estate, and technology. Prior to joining Redpath and Company in 2003, Teri performed sales and use tax audits for the Minnesota Department of Revenue for 9 years.