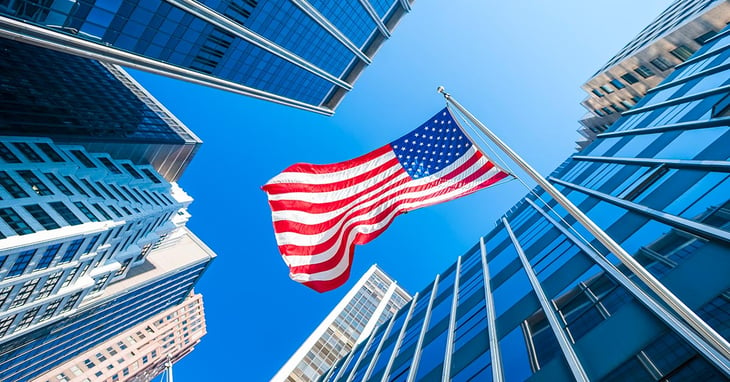 The Impact of Uncertainty on Mergers and Acquisitions

November 2, 2020 - If there's one thing that's certain, it's that "uncertainty" has been the operative word over the course of 2020.  As things sit today, businesses are trying to operate in the middle of a global pandemic, there is an election on the horizon, and the U.S. economy sits in limbo. These factors are sure to continue producing uncertainty which will have a definitive impact on the M&A market.

Uncertainty tends to drag on consumer confidence which typically results in a decline in M&A activity. At the same time, financial distress motivates sellers to look at opportunities to exit. While the U.S. economy has remained relatively strong despite the global pandemic, we have experienced levels of uncertainty that have not been felt in the U.S. since the Global Financial Crisis—as measured by the Federal Reserve Bank.

What Does History Tell Us?

While the future remains shrouded in uncertainty, history can be used as a guide to understand where we might go from here. By looking back at some historical events since 1985—economic downturns and presidential elections—we can better understand the impact of uncertainty relative to M&A deal activity. These types of events and occurrences have varying levels of impact on mergers and acquisitions, but a statistical analysis can help us better understand what the coming months and years may hold.

Since 1985, there have been three periods of time in which the United States economy experienced a significant downturn (as highlighted by the vertical gray bars in the chart below).

The impact of presidential elections (highlighted by the vertical gray bars in the chart below) is less pronounced than economic downturns. M&A markets have performed well during both Republican and Democratic administrations. After analyzing the data, we determined there was not a strong correlation between the elections and M&A markets independently. In general, if the economy is volatile and disturbed, M&A activity will be more unpredictable.

Markets tend to respond better to stability and known policy decisions. During the election, and anytime there are unknowns related to a change in policies, we typically see an impact to deal timelines. Deal timelines may accelerate when unfavorable policy changes are expected, such as increasing capital gains tax, or may stall until after the election until more clarity can be given.

Where Do We Go From Here?

We are by no means out of the water yet, and expect uncertainty and the threat of shut downs to continue to exist until a coronavirus vaccine is found. The election will contribute to uncertainty, but we expect M&A activity to follow the economic health of the U.S. We seem to be tracking towards a “V” shaped recovery, but we must all proceed with caution as the possibility of a “W” remains.

There are record levels of “dry powder” that are waiting to be put to use, and stimulus funds are helping distressed companies stay afloat—which will help push deal activity forward. We also are seeing—and expect to continue seeing—an acceleration of deal activity as the threat of a change in tax policy looms. Understanding what policies will look like post-election will go a long way to having more certainty around what can be expected with M&A markets. 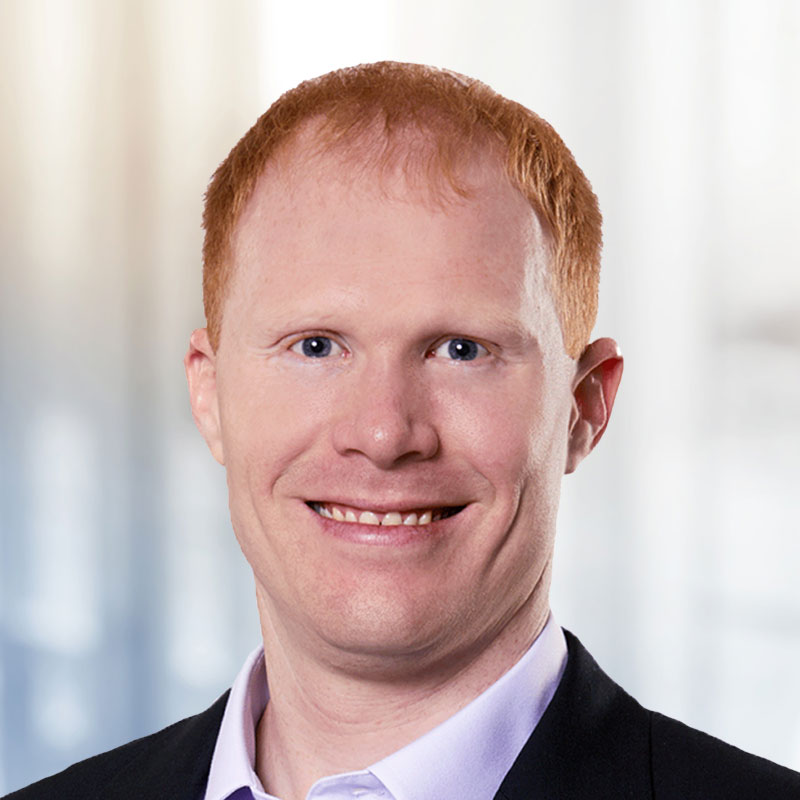 Joe Hellman is director of the Transaction Advisory Services area at Redpath and Company. He supports clients through the transaction life cycle, from evaluating opportunities pre-LOI to post-close net working capital true-ups and synergy evaluation. Joe has experience across a variety of industries including manufacturing, healthcare, construction, consumer products, distribution, financial services, and energy. He has provided public accounting services since 2008 and joined Redpath and Company in 2020.