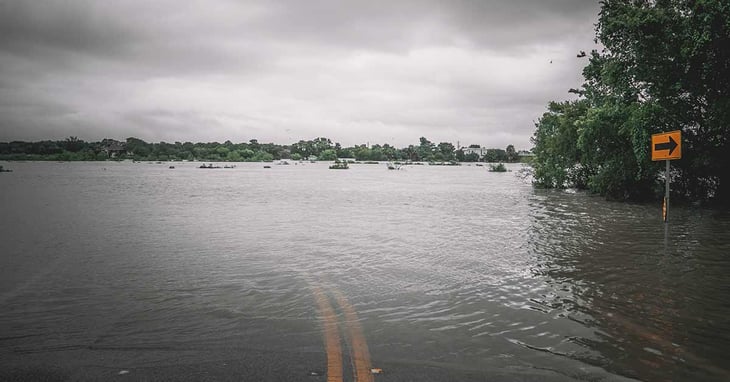 February 28, 2018 — Among other provisions, the Act made changes to the hardship distribution requirements in retirement plans.  These changes are effective for plan years beginning after December 31, 2018.

Current law: Once a hardship distribution is received, a participant is suspended from making elective deferral contributions for a period of six months.

New law: This suspension is eliminated.  Participants are no longer required to cease contributions to the plan. This should ease administrative burdens, as administrators shouldn’t need to cease the contributions of participants who take hardship distributions, and then notify them six months later that they are again eligible to make contributions.  It will also help alleviate plan operational errors.

Current law: Under the safe harbor rules, In order to take a hardship distribution a participant must first exhaust all other available distribution options.

One additional item to keep in mind is that there exists another provision in the Tax Cuts and Jobs Act that could affect the administration of hardship withdrawal requests.  That is, one of the six qualifying events that allow for a hardship distribution may have inadvertently been affected via the change to Code Section 165. A taxpayer may now only claim a personal casualty loss if it was the result of a federally declared disaster area. Previously, a taxpayer could claim a loss for an isolated incident and request a hardship distribution to ease the financial burden.   The hardship distribution reason must satisfy the IRS code/regulations and now that has been narrowed by changes to Code Section 165. 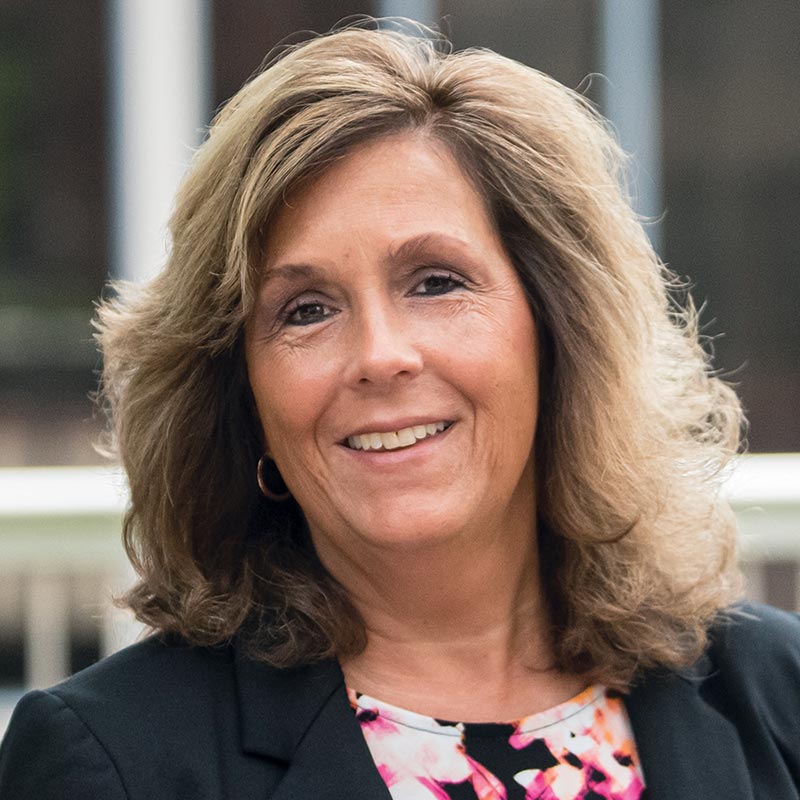