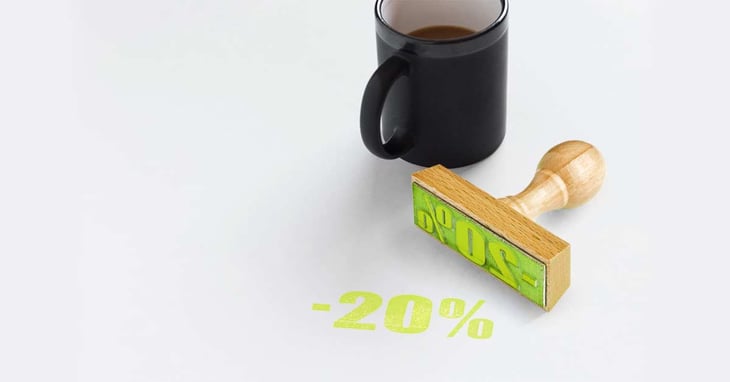 January 22, 2019 — On Friday, January 18, 2019, the IRS released final regulations under IRC Section 199A (the new 20% pass-through deduction). The regulation and accompanying guidance are largely similar to the proposed regulations issued in August with a few important clarifications and changes.

The final regulations retained and expanded the aggregation rules allowing taxpayers to treat two or more separate businesses as one for purposes of the IRC 199A calculation. Aggregation is key to maximizing the 20% pass-through deduction for businesses that would otherwise be limited by the wage and/or wage and property limitations. The tests for determining whether the businesses are eligible to be aggregated are largely the same, however; they did clarify the family and other attribution rules and made a minor modification to the definition used to determine whether the businesses are integrated and part of a larger enterprise. The biggest change is that aggregation can now be done at the entity level rather than just the individual and trust level.

A major question that was not addressed in the proposed regulation related to determining when a business is considered to rise to the level of a “trade or business” for purposes of IRC 162 which is necessary to be eligible for the 20% pass-through deduction. While the IRS did not provide a set of tests or other clarification that can be applied in all situations, the IRS did provide a safe harbor (Notice 2019-07) that rental real estate operations can use to provide certainty that they are eligible for the 20% deduction. There are a number of requirements and not all rental real estate operations will be able to avail themselves of the safe harbor. A detailed summary of the requirements can be found in an article by Alex Helkamp, CPA.

For taxpayers above the taxable income threshold, the 20% pass-through deduction is limited to the greater of 50% of W-2 wages or 25% of W-2 wages plus 2.5% of the unadjusted basis of qualified property. Under the proposed regulations, the special partnership basis adjustments under IRC 743 or 734 (basis increases to partnership property and treated as additional property placed in service as a result of certain sales or exchanges) were not eligible to be included in the calculation.  The final regulations changed this rule in the context of IRC 743 and allow it in the calculation of qualified property to the extent it represents an increase over the original cost (not to the extent the partnership’s basis was reduced via depreciation which avoids double counting) of the property.

The final regulations also modified the rules for nontaxable transfers (such as tax-free contributions to a partnership or corporation or like kind exchanges).  The final regulations allow the UBIA calculation to include the original cost of property contributed to a partnership or corporation in a tax-free exchange rather than the reduced basis (i.e. original cost reduced by depreciation) as required in the proposed regulations.

The final regulations also clarified the de minimis rule, which provides that a business is not a SSTB if less than 10% of the gross receipts (5% if the gross receipts are over $25 million) are performed in fields that would be treated as an SSTB. The regulations clarify that if the SSTB activity can be properly treated as a separate trade or business under IRC 162, then the qualifying activity can be reported as eligible even if the SSTB is in excess of the de minimis rule threshold.